Due to extreme temperatures on 2/4/23, the CHA Revere Mobile Market has been canceled.

The Election Department directs all Municipal, State and Federal Elections within the City of Revere. We pledge to conduct secure elections, maintain accurate voter registration records, provide voter education, and encourage voter participation. We adhere to Massachusetts General Laws, Campaign Finance Laws, and the Revised Ordinances of the City of Revere. We provide exceptional customer service to residents and businesses seeking our assistance. We work toward exceeding the goals set by the Administration while we embrace and value diversity, technology and teamwork. 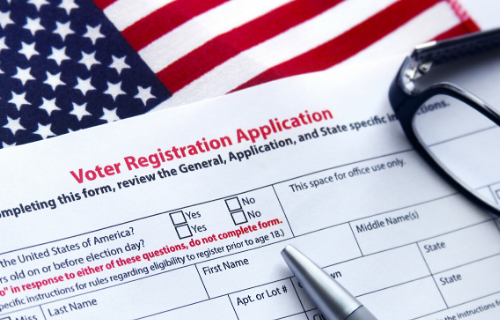 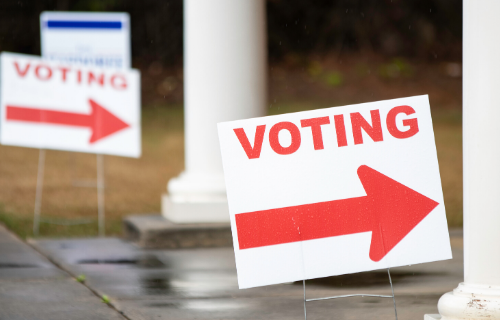 Where Do I Vote 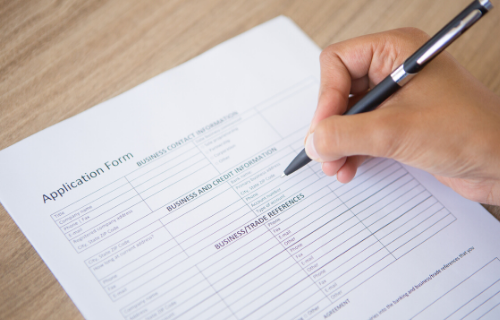 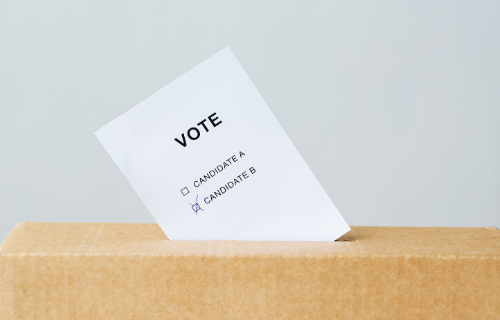 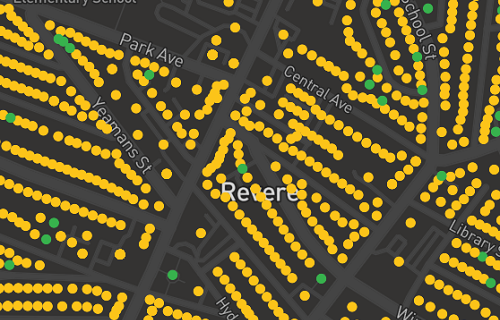 The Board of Election Commissioners respectfully requests all Election related materials be returned by either US Mail to P.O. Box 246, Revere, MA  02151 or deposited in the large, blue drop box located on the Pleasant Street side of Revere City Hall.  The drop box is located in the parking lot outside the basement door.  The drop box is emptied on a regular basis.  Postage is not needed when using the drop box.

You can register to vote online, by US Mail, or in person at Revere City Hall. Call or email the office.

To register to vote you must be a United States citizen, a resident of Massachusetts and 18 years old on or before Election Day. If you turn 18 after the deadline but before Election Day, you are still eligible to register. However, you must register by the deadline. Additionally, any Massachusetts citizen sixteen (16) years of age can preregister.

If you are already registered, you can use these forms to update the information in your registration.

If you are unsure of your current registration status, the state provides an easy way to check on that.

There are a number of reasons why a voter registration may be considered inactive. According to the State's Election Day Legal Summary page:

The check in process for inactive voters involves a number of steps. The pertinent regulation states in part:

If the name, address or party enrollment of a person claiming the right to vote appear on the voting list as an inactive voter, the presiding officer shall allow such inactive voter to vote upon written affirmation by the inactive voter of his current and continuous residence in the municipality, signed under the penalty of perjury. 950 C.M.R. § 54.04(6)(a).

An inactive voter must therefore be provided with the form known as an Affirmation of Current and Continuous Residence, in order to provide the voter with the opportunity to affirm in writing, signed under the penalty of perjury, that they do currently live, and have continuously lived within the municipality. Id. If the voter’s name is on the inactive voters list, the poll worker must also request identification containing the voter’s name and current address. 950 C.M.R. § 54.04(6)(b). If the voter has moved within the municipality, the voter should vote where he is listed on the voter list. Id. Should an inactive voter fail to show identification with his current address, the election official must challenge the voter’s ballot in accordance with the procedures set forth in the “Challenge” section.

Early voting hours will be posted prior to the next election.

Situations where a voter may need to apply for an absentee ballot instead of a “Vote by Mail” ballot would include military/overseas voters, voters who have been admitted to a healthcare facility, or need to self-quarantine within a week of the election, voters who are specially qualified, or voters who need a family member to request the ballot on their behalf.

For a document to be notarized the signer must provide “satisfactory evidence of identity.”   This translates into (i) at least 1 current document issued by a federal or state government agency bearing the photographic image of the individual’s face and signature, (ii) the oath or affirmation of a credible witness unaffected by the document or transaction who is personally know to the notary public and who personally knows the individual; or (iii) identification of a individual base on the notary public’s personal knowledge of the identity of the principal; provided, however, that for a person who is not a United States citizen, “satisfactory evidence of identity” shall mean identification of an individual based on a valid passport or other government-issued document evidencing the individual’s nationality or residence and which bears a photographic image of the individual’s face and signature.

During the first week of January each year, the Election Department sends a census form to each residence in the city.  We request that you update your household information upon receipt and send it back to our office as soon as possible.  If you are new to the city or have not filled out your census for the current year, contact the Election Department and one will be sent to you to complete and return.

Any voter who does not respond to the annual street listing by the first Monday in June, is made inactive and must be sent a confirmation card as required by the National Voter Registration Act.  The voters response to the confirmation card allows the Election department to update their census information and to process any changes specified on the card.  Voters that do not return the confirmation card before August 1 are required to complete an Affirmation of Current and Continuous Residence and provide identification on Election Day.

UOCAVA ballots are requested by Military and Overseas U.S. Citizens. Get a Federal Post Card Application.

If you are a UOCAVA Voter and would like to track your ballot visit www.sec.state.ma.us/wheredoivotema/track/trackmyballot.aspx.

On Election Day, how do I find out where to vote?

There are three options available to you.  For option one and two click on the links provided.

What are the Polling Hours?

On Election Day, the polls are open from 7am to 8pm.

Does the Election Department offer rides to the polls?

Unfortunately, the Election Department does not have the resources to provide rides to the polls on Election Day. If you need a ride, please contact one of the candidates running for office.

How will Precinct changes affect me?

How do I vote Absentee?

If you are unable to make it to the polls on Election Day and would like to vote absentee, please request an Absentee Ballot Application from the Election Department or click on the link below to obtain a copy of the application. Although we prefer you to fill out our application, we will also accept a signed, hand-written request for an Absentee Ballot with the voter’s contact information clearly provided.

How is my voting affected if I?

…If I change my name?
Whenever you change your name, you must register to vote under your new name. To ensure that we process your request as soon as possible, please be sure to list your former name on the voter registration card.

…If I move?
Whenever you move to another city or state, you must register to vote in that city or state and note your former address on the Voter Registration Form. If you move to another residence within the same city, please call our office and request a Change of Address Card so that we can update you in our system. If you move to a new city or state but do not intend to register to vote, we require that you sign a written request to be deleted from our system. This can either be in the form of a letter or you can request the election office to send you a Confirmation Card.

Where can I find information on different political parties?

The Election Office does not offer information on the various political parties. Instead, we encourage you to contact them directly:

How do I change my Party?

Voters may change their Party enrollment by visiting the Secretary of States Online Voter Registration site.  You can call the Election Department at (781) 286-8200 and request a change of party card to be completed and returned.

What does Unenrolled Status mean?

Unenrolled Status means that you do not belong to any Political Party or Designation. It is the new “independent” status. If you are Unenrolled and choose to vote in a State Primary, you may request a ballot for one of the four political parties: Democrat - D, Republican - R, Green Rainbow - J or Libertarian L. Choosing a ballot for a specific party does not change your enrollment status. If you are Unenrolled before an election, you will remain Unenrolled after the election.

You may change your party online at https://www.sec.state.ma.us/ele/eleidx.htm or you may contact the Election Department at 781-286-8200 and a change of party card will be mailed to you to complete and return.